For several years our jury has comprised only highly experienced alpinists. This year is no exception, with several jury members having climbed outstanding new routes that were awarded Piolets d'Or. 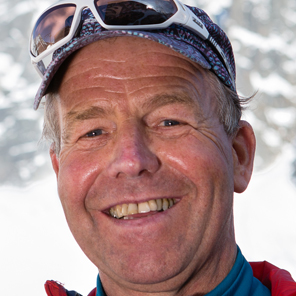 Sandy grew up in the Scottish Highlands, where he has now established many hard new winter climbs. He is an active IFMGA guide and has taken clients to the summits of Bogda Feng, Ama Dablam, Cho Oyu and Everest. He is also a consultant for the Industrial Work at Height/Rope Access industry, and Film Safety. His Himalayan climbs include a new route on the south face of Pumori, Lhotse West Summit, and the third ascent of the Muztagh Tower. However, he has also made significant attempts on what were then major unclimbed lines, such as the northeast ridge of Everest and Kalanka north face. His most significant high mountain achievement is undoubtedly the first complete ascent of the Mazeno Ridge of Nanga Parbat, a route awarded a Piolet d'Or in 2013.

In 2008 our jury member from Japan, Kazu Amano, joined the late Fumitaka Ichimura, and Yusuke Sato - all members of the Giri-Giri Boys - to make the first ascent of the northeast face of Kalanka (6,931m) via the Central Spur, a line they called Bushido. This ascent was awarded a Piolets d'Or in 2009. The following year the same three climbers repeated the Fowler-Saunders route on the Golden Pillar of Spantik (7,027m). In 2010 Kazu climbed two hard new mixed routes in Alaska's Ruth Gorge. He has been a previous jury member for the Piolets d'Or. 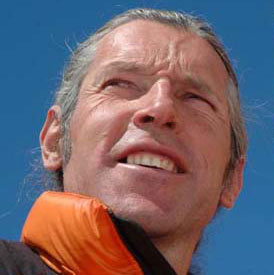 Jordi Corominas grew up near the Pyrenees and eventually became a mountain guide based in the Benasque valley. After early expeditions to some of the 8,000ers, his climbs have generally been lightweight, almost minimalistic style, and to many of the world's mountain ranges. He climbed Thalay Sagar in 1990 and Dhaulagiri in 1991. There followed new routes on Cho Polu (Khumbu), Tengi Ragi Tau south -foresummit and Chekigo (Rolwaling), many impressive new routes in
the Peruvian cordillera, notably on Suila Chico, a new route on San Lorenzo (Patagonia), several new lines in Argentine Patagonia, a repeat of the southeast ridge of Shivling West and a new route on Meru north (India), and a notable attempt on the west face of Gasherbrum IV (Pakistan). In 2004 he made the second ascent of the Magic Line on K2, reaching the summit alone and descending via the
Abruzzi Ridge. 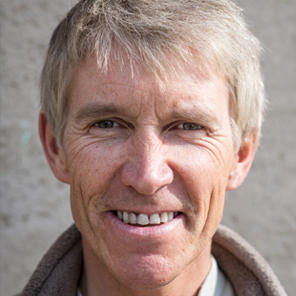 Valeri Babanov is a Russian mountain guide from Omsk now living in Canada. He began climbing in 1980 but first made his mark internationally in 1998 with a new route, solo, on the west face of the Petit Dru. He followed this a year later with a new route, also solo, on the north face of the Grandes Jorasses. He went on to have huge success in the Greater Ranges, where his achievements include: a new line on the north face of Kangtega; a new route on the west face of Broad Peak; a new route on the southwest face of Gasherbrum I; a new route on Chomo Lonzo North to the summit ridge; the first
ascent of Nuptse East; the first ascent of Meru Central; and new routes in the Canadian Rockies and Alaska. Many of these lines were climbed solo. His ascents on Meru Central and Nuptse East were both awarded Piolets d'Or, and he has since frequently appeared as a member of the Piolets jury. 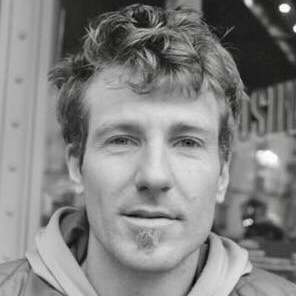 Fred Degoulet is a full time IFMGA guide based in Briancon. His first
expedition took place in 2004, when he visited the famous Tasermiut
Fjord in Greenland and put up two major rock routes, Le Temps de L'innocence on the West summit of Ulamertorssuaq, and Clémence de l'Ogre on the south face of Ketil. In 2007 he made the first ascent of Gorilla Peak, the most easterly of the three tops that make up Ganesh V (Nepal), a long and technical ascent via the east ridge. In 2015 he made the first ascent of a direct and technically very demanding ice and mixed route up the west face of Suila Chico in Peru, and in 2017, after an attempt the previous year, the new route on the south face of Nuptse Nup II that was awarded a Piolets d'Or in 2018. Fred has also climbed difficult new routes on home ground, notably the 1,000m Le Prestige des Ecrins on the north face of the Pic Sans Nom. 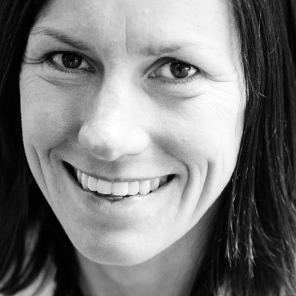 Ines Papert is arguably the pre-eminent female alpinist of her generation. A former World ice climbing champion, some of her best achievements in the Greater Ranges include the first ascents of Likhu Chuli in the Rolwaling Himal, Quantum of Solace on the Great Walls of China and Lost in China on the southeast face of Kyzyl Asker in the Western Kokshaal-too. Elsewhere, the second free ascent of Camilotto-Pellissier on the north face of the Cima Grande, a repeat of The Hurting on Coire an t-Sneachda in the worst Scottish weather imaginable, and the best attempt to date to free Riders on the Storm, Central Tower of Paine, add to a formidable tally of ascents. Ines was a Piolets jury member in 2012. 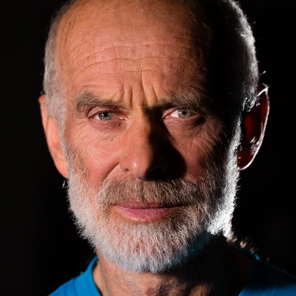 Listing Andrej Štremfelj's world class ascents in the Greater Ranges would take far more space than available. Probably his masterpiece is the bold alpine style ascent of the south ridge of Kangchenjunga's south summit, a climb awarded the first ever Piolet d'Or. Significant new routes on Gasherbrum I, Everest, Xixabangma and Gyachung Kang, together with the first ascents of two coveted 7,000ers, Menlungtse and Janak, exemplify why Andrej was a worthy recipient of the 2018 Piolets d'Or Lifetime Achievement Award. In the past he has served on the Piolets d'Or Jury, both as a member and also as its president.